You can soon visit a real chocolate factory in the Netherlands 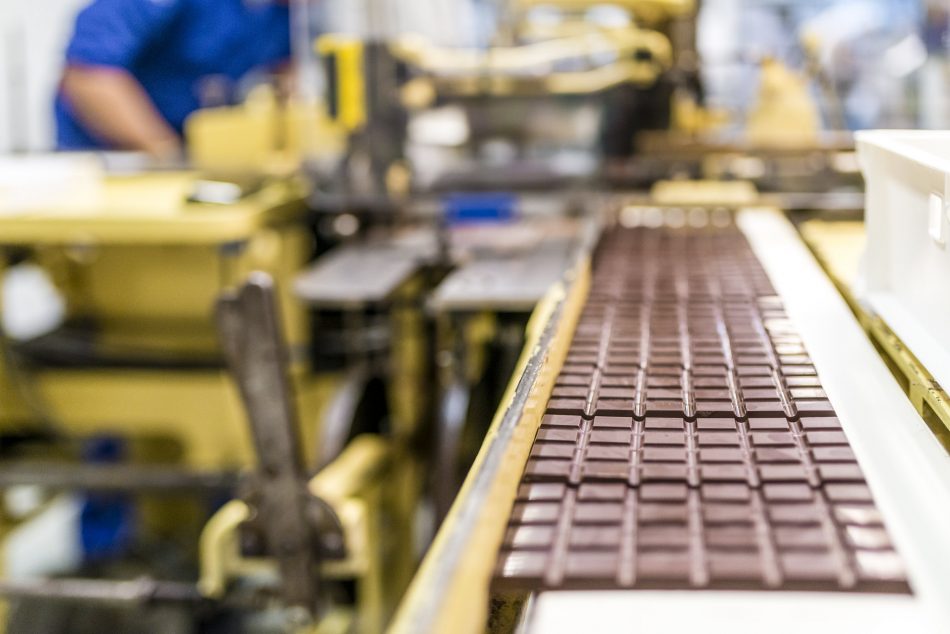 Great news for all chocolate lovers: you can soon visit a real chocolate factory in the Netherlands! On October 5th 2019 the first chocolate factory that is open to the public will open up in Amsterdam. That you can visit it, is not the only thing that makes the chocolate factory unique. In this factory every step of the proces is done; from receiving the cacao beans to packing the bars and shipping them to the supermarkets.

The factory will be located near the Amsterdam Sloterdijk train station. They wanted a place near the water so that the ships with the cacao beans can sail right to the front door. In the design of the factory they also kept an eye on sustainability. The roof is made from solar panels that will deliver all the electricity needed in the factory. And they used as many circular building materials as possible.

The Chocolate makers work with ‘single origin’ cacao beans, that means that all the beans for one of the flavors come from the same country. They work directly with farmers in three countries.
In Peru Chocolatemakers work on programs to improve the soil quality and together with the farmers they build a local chocolate factory there. For the first time in history the Peruvian cacao farmers can make their own chocolate.
The cacao beans that they get from the Dominican Republic go to Amsterdam by sailboat. This means that the transport is 100% done by wind power. Chocolatemakers also works together with farmers in Congo. Because they provide an income for the locals, the natural habitat of the mountain gorilla is less threatened.

Chocolatemakers already has 7 different flavors of chocolate bars available and during the opening of the factory they’ll release an eight flavor.
The chocolate factory will be open to the public from the end of this year. You’ll be able to book your tour at chocolatemakers.nl. During the tour you’ll learn all about the process and of course you can taste the chocolate too!

Hungry for chocolate? Check my recipe for Chocolate Hummus.