I won the IKEA Food Challenge 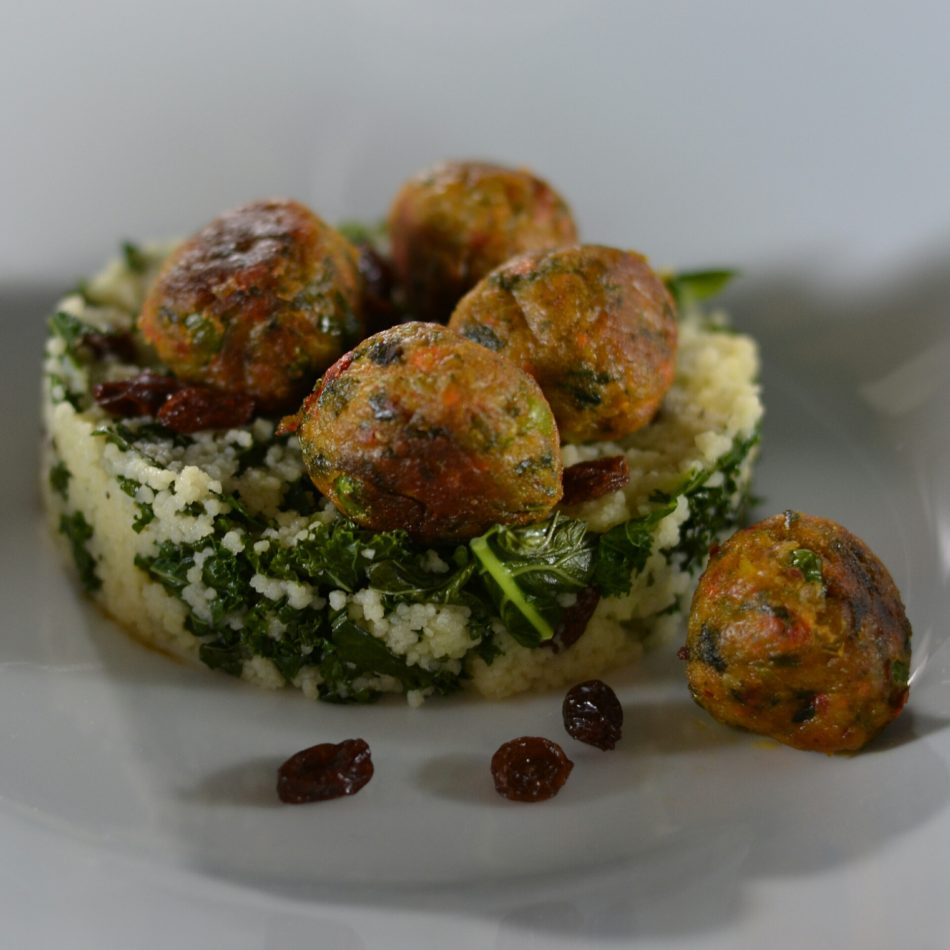 I’m so happy and very honoured! Out of more than 700 recipes, my kale-couscous dish got chosen as the winning recipe in the IKEA Food Challenge. It was the only vegetarian recipe that made it to the finale, my dish is even suitable for vegans. I had the most amount of votes on my Youtube promo video, but also the jury (Klaartje Scheepers, Pauline from uitpaulineskeuken.nl and chef Robert Kranenborg) gave my dish the most amount of points.

It was an exciting contest. First I heard that I made it to the next round together with 12 others out of over 700 recipes. Which meant that one of the jury members came home to my apartment to taste my dish. I had Michelin star chef Robert Kranenborg in my kitchen. He tasted my couscous with kale and vegetarian balls from IKEA and decided that I could go through to the finals.

Together with 3 other contestants we had several masterclasses. Food styling from Pauline, cooking from Robert Kranenborg and table styling from Klaartje Scheepers.
And eventually we had the grand finale at one of the IKEA restaurants. It was such an incredible surprise that I won the IKEA Food Challenge. I feel very honored that they picked my dish. And it’s so cool that it’s for sale at all IKEA restaurants in the Netherlands!

I’d like to share the recipe of this easy vegan dish with the veggie balls from IKEA with you! Kale Couscous with veggie balls
The recipe is for 4 people.
I steamed 250 grams (10 ounce) of kale for about 10 minutes, I used whole leaves with the nerves cut out and sprinkled them with olive oil before steaming. If you’re in a hurry you can also fry chopped kale for a couple of minutes instead. Then I soaked 200 grams (1 cup) of whole-wheat couscous and 2 hands of of raisins in 600 ml (2.5 cups) of hot vegetable broth. I let it stand for about 5-10 minutes (until the broth is absorbed). In the meantime fry 20 ‘gronsaksbullar’ (IKEA vegetable balls) for a couple of minutes. Mix the couscous with  the kale and serve with the vegetable balls.
You can add some herbs like salt or pepper, but you’ll find that it already is very tasty.

You can find the recipe in Dutch at the IKEA website.