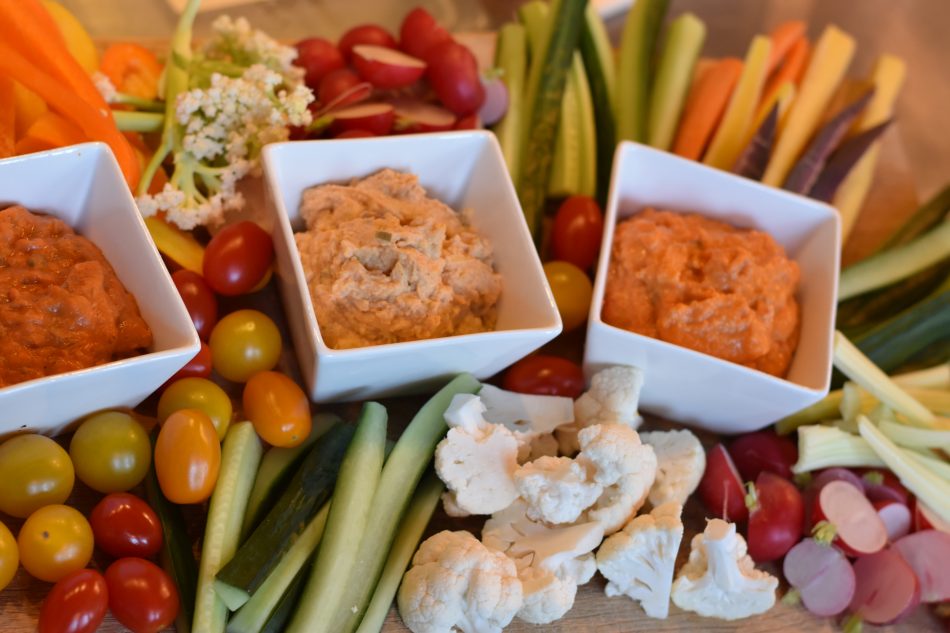 Today Mister Kitchen’s has launched three new healthy and vegan spreads. You can use these spreads on a sandwich, on a panini or as a healthy dip for your vegetables.
You might know Mister Kitchen as the organizers of food truck event ‘Rollende Keukens’ in Amsterdam or from their original peanut butter flavors. This morning they organized a Valentine’s Day breakfast and I was one of the food bloggers that were invited. They launched their vegan sandwich spreads during the breakfast party. They’re called ‘V-spreads’ and as of today they are on sale at the Albert Heijn supermarkets in the Netherlands.